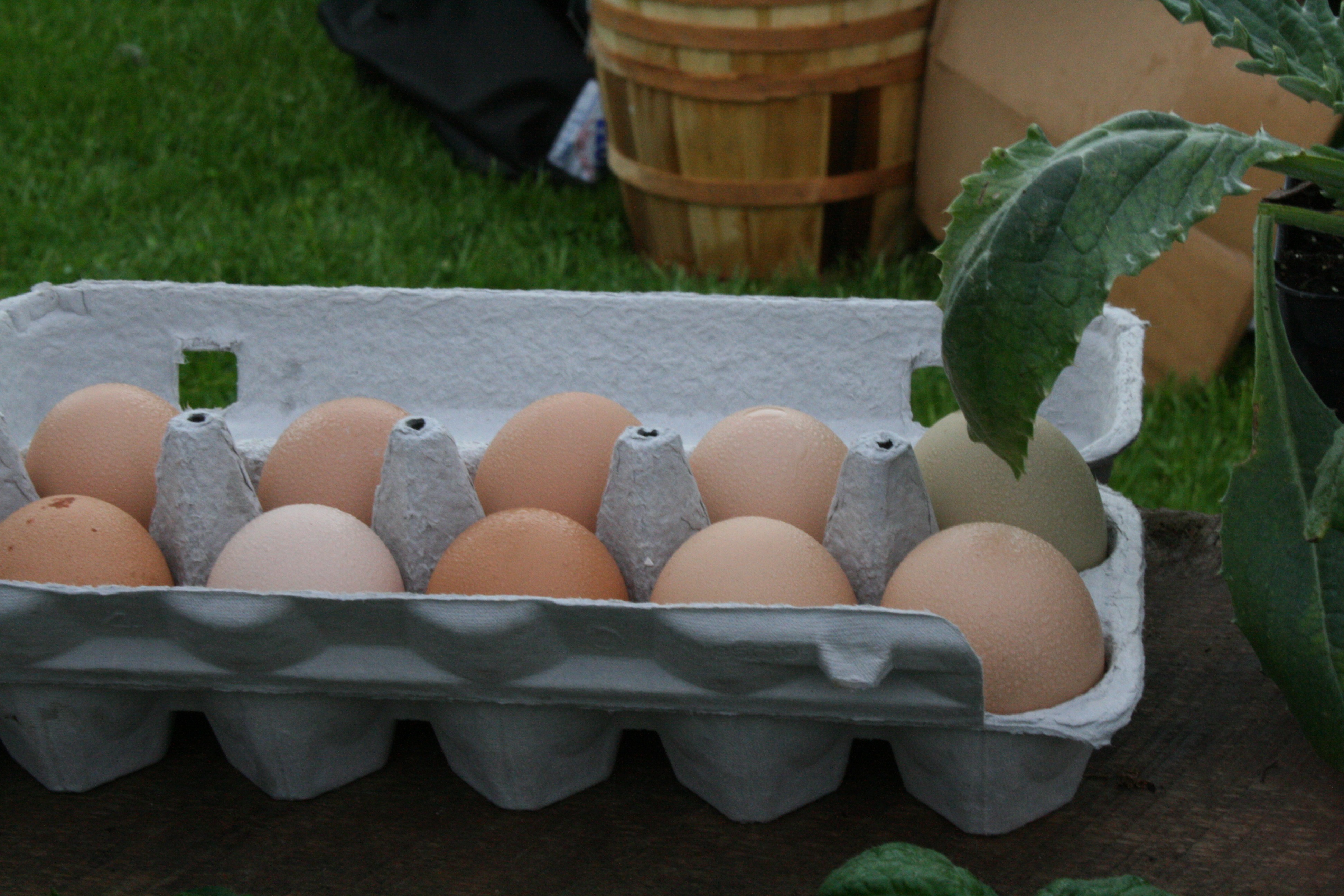 The Bennington Farmers’ Market is a year-round market located in Bennington, Vermont.  Founded in 2002, we are a producer-only market, allowing customers to buy goods directly from the farmers and producers. Customers will find a wide variety of vegetables, meats, cheeses, baked goods, crafts, prepared foods, and more.

Shopping at the Bennington Farmers’ Market is a great way to support local agriculture and businesses as well as to support the local economy.

History of the Market

The Walloomsac Farmers’ Market came into being in 2003 as part of a downtown revitalization project spearheaded by the Better Bennington Corporation. In early 2002, at the request of the BBC, Susan Beal, a member of the BBC board, and John Primmer, a local farmer, formed a committee to help create a thriving farmers’market for Bennington.

In addition to Susan and John, the original committee consisted of her brother, Renny Beal, Jennifer Crawford, Stephen Trubitt, Steve Hinchliffe, and David Sholes. Ted Corbett, director of the BBC, provided a great deal of support in the first months. The group met weekly throughout 2002 to create bylaws, regulations and vendor fees, using the bylaws and regulations from the Troy and Brattleboro farmers’ markets as a guide. Public meetings were held to attract potential vendors, as well as people interested in volunteering time, materials or financial support.

It would not be the first farmers’ market in Bennington – a farmers’ market had actually existed for quite some time in several different locations. It had dwindled in size over the years and by 2002 consisted of only a few vendors, who met Tuesday afternoons in the Rite Aid parking lot. The new farmers’ market committee worked with Jan Lingner, manager of the old market, to ensure that rather than being in competition, the Walloomsac Farmers’ Market would incorporate and build upon the wisdom and experiences of the old market.

Initially, the Walloomsac Farmers’ Market was incubated by the Better Bennington Corporation and run by volunteers. As it grew and expanded, the founding committee grew into a board with officers and a paid market manager. Susan Beal was the first President of the board, and Renny Beal was the first manager. In 2004 the market incorporated as an independent, not-for profit organization, governed by a nine member board made up vendors and non-vendors. The community was invited to support the market through annual memberships, and a network of volunteers from the community grew up around the market to help with promotion and fundraising.

Kelly McElheny was hired to be the manager of the newly incorporated market. She held the position for a year after which Katherine Keys was hired, and Katherine has been the market manager to this day.

Our winter season markets take place in the cafeteria at Benn Hi, the former junior high school (650 Main Street). Join us for in-person shopping from 10 a.m. to 1 p.m. twice a month from November through April or order ahead of time for curbside pickup at https://benningtonfm.eatfromfarms.com/

Our summer season markets have resumed at a new location by the deer park and Southwestern Vermont Chamber of Commerce (100 Memorial Drive – across from Tastee Freeze). Join us, rain or shine, from 10 a.m. to 1 p.m. every Saturday through October.